Strategy for Good: Inspiration and advice for young social entrepreneurs

The goal of the initiative, called “Strategy for Good”, is to make it easier to young social entrepreneurs to develop  a strategy and produce  an effective business plan, through a mentoring program, at no cost to all selected applicants.


The initiative that was  launched by the Costas Kataras Organisation ,  supports young social entrepreneurs - involved in the marriage of good business principles with the desire to solve social problems, improve the environment, and empower communities- that need advice and / or  mentoring in order to develop proper Strategy and/or Business Plans. Applicants could send email to: info@costaskataras.org
Posted by : at 01:54 No comments:

Shareholder value as an excuse to dodge taxes?

At first glance, you would think that the CEOs of taxophobic U.S. corporations and our less-than-stellar leaders in Washington have nothing in common. But you'd be wrong. What they share is a lack of shame and an excess of narrow thinking, says FORTUNE. Read more here.
Posted by : at 23:03 No comments: 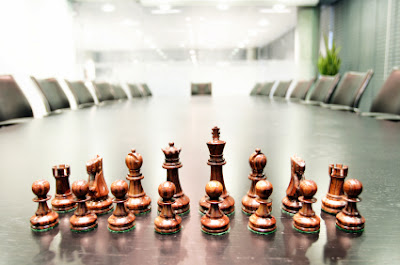 The essence of strategy is making wise choices about where and how to compete. In this series, McKinsey examines the dynamics of crafting powerful strategies and mobilizing resources to make them happen. The leading strategy consulting firm explains how strategic thought has evolved and where it is headed. Read the series at McKinsey.
Posted by : at 18:11 No comments:

How EU leaders can reinstate democracy and a debt- free Europe

Perhaps the main reason for the current economic crisis is that bankers, starting first in the US with its arrogant  and greedy capitalism, took  control  also in Europe of the real power and decision making from the society and the politicians, establishing the financial tyranny of  our times. As a result, the social construct  of Europe , its welfare system and living standards  all collapsed .
How society could take again control and EU leaders to reinstating democracy, justice and equality in Europe?
The answer is very simple : bankers and all financial transactions should be subject to a fair VAT tax for all their business. If a 10% VAT is applied as a Financial Transaction Tax (FTT),  all the debt of the EU will be erased  from the revenues of this  tax in just 12 months!!
Look in three simple calculations how this works, based on analysis and data provide by the Costas Kataras Organisation (www.costaskataras.org )
# EU GDP : 13 trillions
# Financial Transactions (FT) in EU: 700% of EU GDP or 100 trillions
# 100 trillions in FT   X 10% VAT = 10 trillions
The EU total debt is  at 85% of  GDP or 10 trillions and could be erased in almost one year !!
When a small farmer in Catalonia and a souvlaki restaurant in Crete pays VAT at 15% to 25%  levels, its  only fair for the bankers to pay their share . Besides, as studies suggest, this creates a more  equal and healthier society, for the long term  benefit of all. Including arrogant bankers and greedy hedge funds managers.


( The possible argument that financial transactions are “investments” and not products/ services has been further weakened  after the economic crisis,  and it is not even  worthy of a detailed analysis and debate.)
Posted by : at 21:15 No comments:

A New Era of Leadership in the Best Global Brands 2013 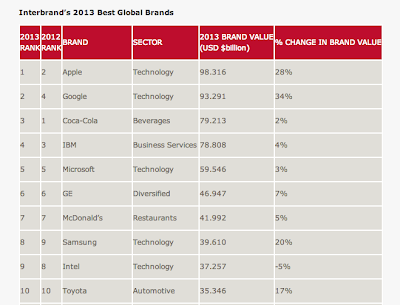 In addition to identifying the top 100 most valuable global brands, this year’s Best Global Brands report also examines the evolving role of leadership as it relates to brands. Interbrand contends that leadership must now be shared. CEOs, CMOs and consumers all have the power to drive the value of the brands they manage or admire.


“In today's global and social media-obsessed marketplace, brand leaders recognize the need to be highly collaborative,” notes Frampton from Interbrand. “The top 100 most valuable global brands are unlocking their value by participating, listening, learning, and sharing – and not just with leaders from within their organization, but with consumers too. Brands that learn to think differently about the role they play in consumers’ lives – and how to fulfill that role – have an opportunity to change the world in ways they never imagined.”
Posted by : at 22:13 No comments: 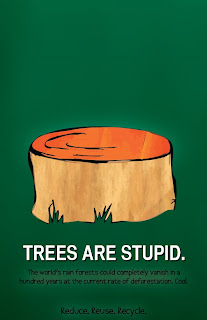