There Is No Such Thing as a Green Product ? 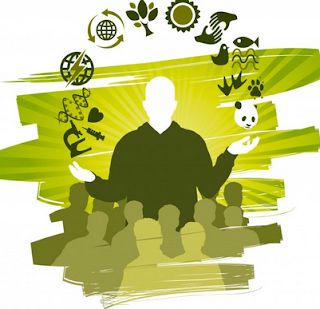 Economics, in the last decades, has been harmful for most people?